Did you know that Pittsburgh is more than 200 years old? For history buffs, visiting a bustling city doesn’t sound like the best weekend. However, Steel City offers the best of all worlds, combining a rich history and renewed culture. Check out some of Pittsburgh’s top historic attractions and landmarks:

First appearing on as a Pittsburgh landmark is 1886, Old Allegheny County Jail is a Romanesque-style building that housed prisoners, including the ghost of one who committed suicide, according to local ghost stories. The new jail opened in 1995, but visitors can still tour what remains of the old jail.

The Grand Army of the Republic, a national organization of Civil War veterans, conceived the idea for a memorial, which would become Soldiers & Sailors, according to its website. “Finished in 1910, ‘Memorial Hall’ [recognized] the sacrifice, valor, and patriotism of Allegheny County Civil War men. Today, it honors men and women of Pennsylvania who served the United States military during our country’s history.” With more than 9,100 artifacts and 150-plus years of American history, Soldiers & Sailors is a Pittsburgh and United States landmark. 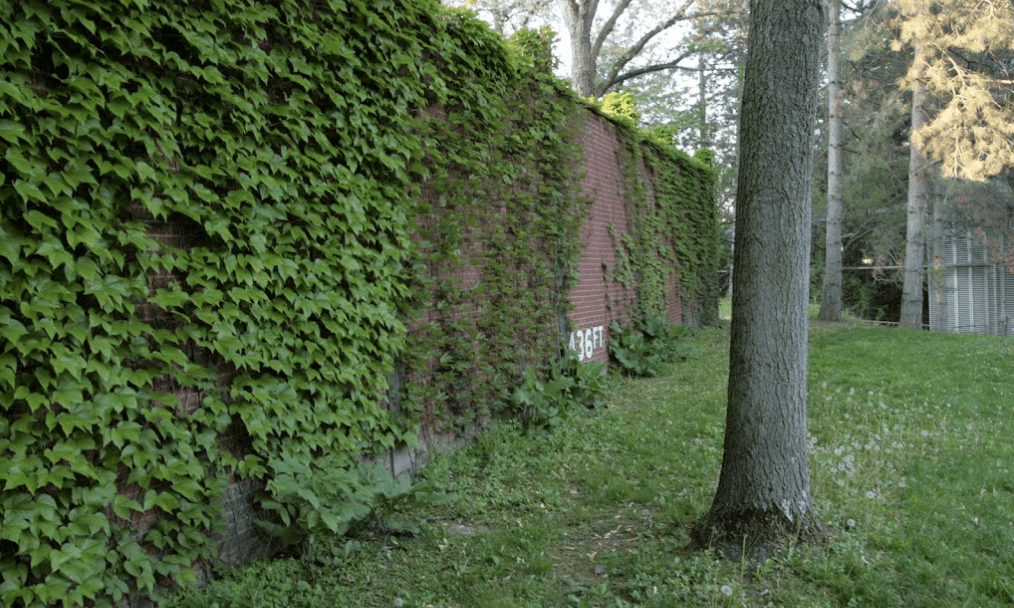 Pittsburgh is home to many sports fanatics. However, no monument or location represents the city’s love for sports like Forbes Field Outfield Wall, which is “all that remains of the site of [former Pittsburgh Pirates second baseman] Bill Mazeroski’s famous World Series home run in 1960…still partially covered with ivy,” according to Only In Your State.

Built in 1870, this is the oldest continuously operating funicular in the United States, according to Wikipedia. It’s “also one of two surviving inclines…from the original 17 passenger-carrying inclines built in Pittsburgh starting in the late 19th Century.” Today, the funicular serves thousands of daily commuters. According to Visit Pittsburgh, adult admission is $2.50 one way, and kids aged 6 to 11 are $1.25. 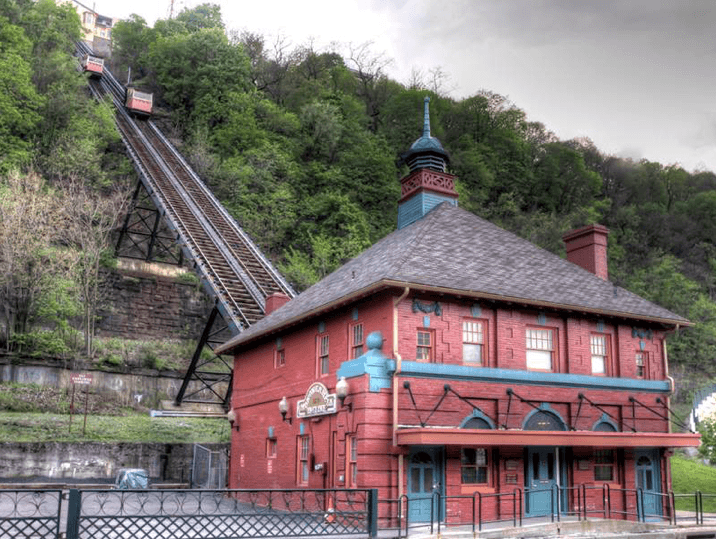 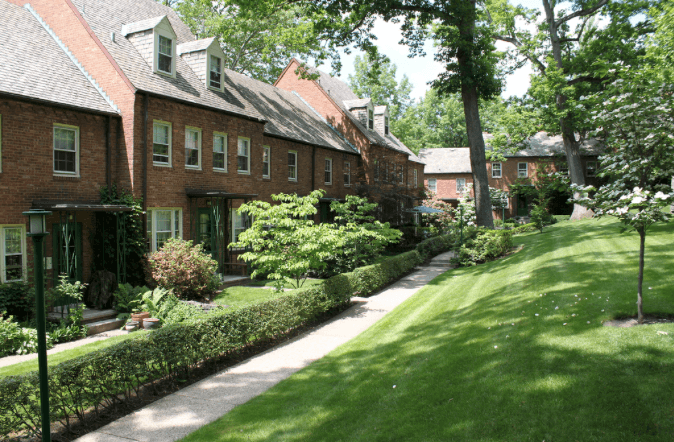 Perched atop Mount Washington is Chatham Village, a historic neighborhood that dates back to 1936. Originally designed for the city’s lower class, Chatham Village was intended to be a symbol of beautiful and affordable living for all socioeconomic backgrounds.

If you’re going from Oakland to South Side or vice versa, you have to cross this bridge over the Monongahela River. This bridge dates back to 1900 and earned its name due to its purpose as a connector that trains used to transport hot metal from one side of the city to the other. 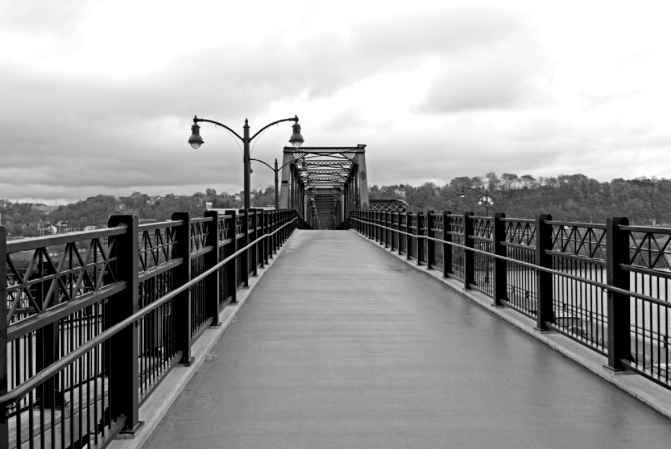 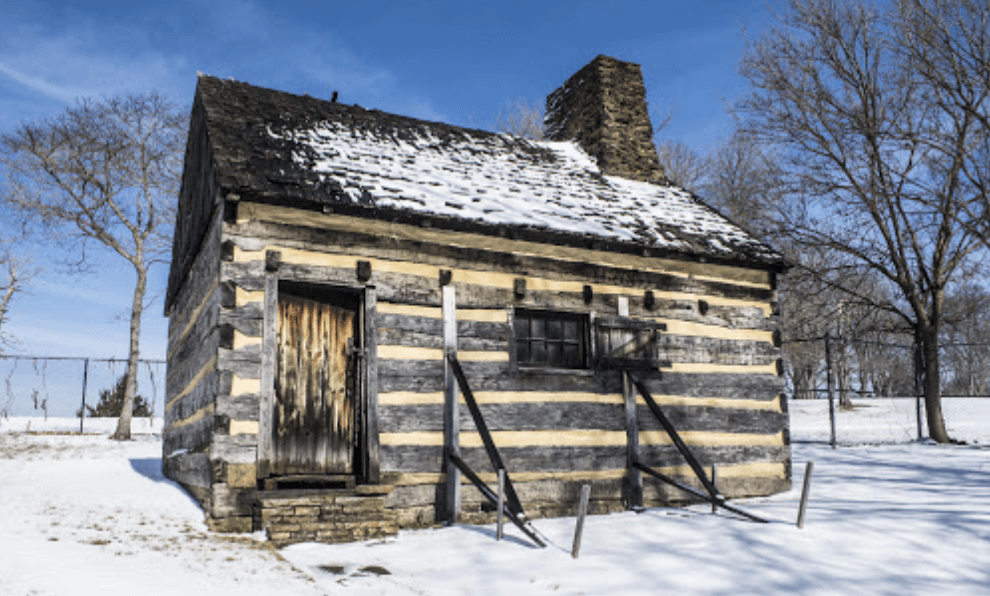 Located in Schenley Park, this log house was built in 1790 and owned by the Neill family. It eventually belonged to the Schenley family and welcomes visitors by appointment.